Recorded at Rocksta Sound Ranch in July & Yardstreet Studio in September of 2017.

"It's fun to hear some new, good music for once." KENNY LECKREMO (ex-H.E.A.T) 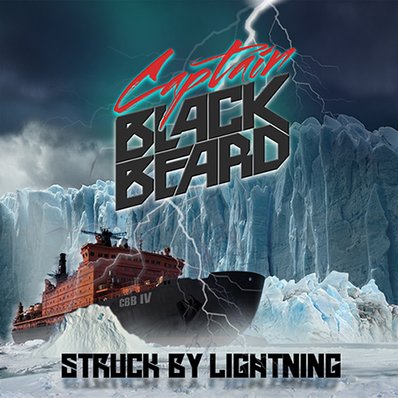 Recorded at Music A Matic studios in February 2015.

"It's very melodic, in a way that makes you happy." Sweden Rock Magazine 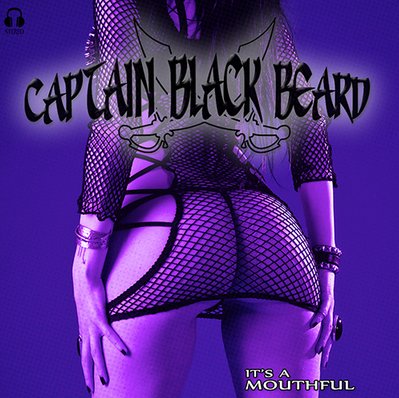 Recorded at Ghost Ward studios in 2013.

"Ill-mannered and charming hitseeking rock like it was made by KISS, Billy Idol and Pat Benatar - together and in their prime." Sweden Rock Magazine 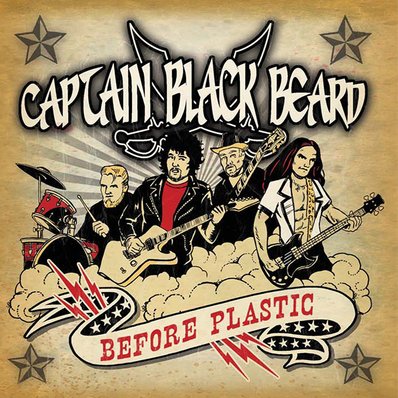 "Each of the 11 songs on their self-titled debut is mightily memorable..." Geoff Barton

"...nothing that comes even close to being a makeweight." Fireworks Magazine 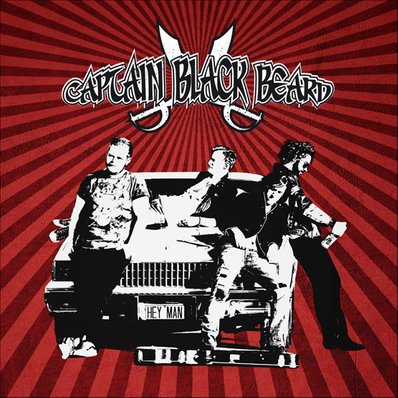 Presented with Sweden Rock Magazine. A compilation EP of songs from the first album and one previously unreleased live version of "New York City" recorded in Stockholm, 2012.

1. Don't Turn Your Back On Love

Singles:
"When It's Love" (acoustic) - Digital release only (December 2019)
We wanted to release something with our new singer Martin Holsner while you wait for the next album. Here's an acoustic version of a classic CBB-song.

A Shawn Mendes-cover we recorded very spontaneously and just for fun during the "Struck By Lightning"-sessions.

Slightly different mix and longer version than the one that appears on later releases.

(Presented with Fireworks issue 50, feat. "Don't Turn Your Back On Love")